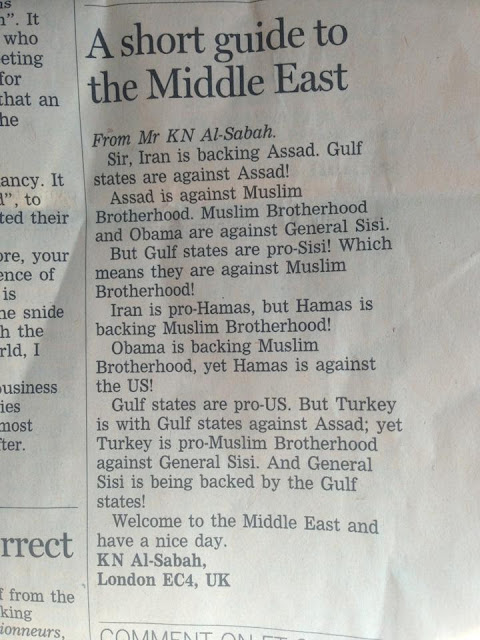 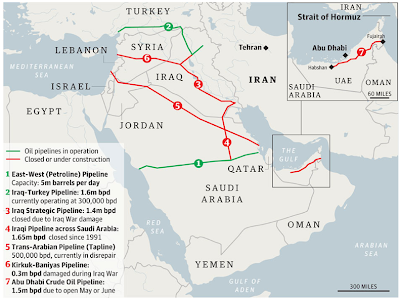 Syria, the center of the gas war in the Middle East , enricpatrick, 9 mei 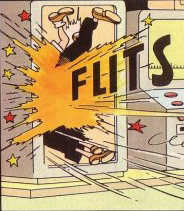 
Writing on Twitter on Thursday, Prof Dawkins said: "All the world's Muslims have fewer Nobel Prizes than Trinity College, Cambridge. They did great things in the Middle Ages, though."
While in response to another Twitter user who wrote that Muslims were responsible for alchemy and algebra, he replied: "Indeed, where would we be without alchemy? Dark Age achievements undoubted. But since then?" 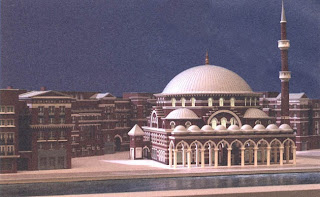 Ezra Levant explains how the current chaos in the Middle-East is directly linked to Barack Obama's foreign policy speech in Cairo which marked a major shift in US foreign policy.

An Ethical Basis for War Against Political Islam. Newsletter #7

An Ethical Basis for War Against Political Islam. Newsletter #7

The Orthodox Tragedy
Political Islam used a sword to take over Syria, Egypt, North Africa, the Levant, and Turkey. Before jihad all of this territory was predominately orthodox Christian. Peaceful Islam started killing and making the populations submit. They could convert or become dhimmis. (A dhimmi is a semi-slave. Dhimmis had no civil rights and paid special taxes.) This is still going on today. Over 2 million Christians were killed and enslaved in Sudan in the 20th century alone (Catholic, Protestant, and Orthodox combined).

What has the rest of Christianity had to say about the slaughter of the orthodox Christians? The great stain on Western Christianity is its denial of the suffering of its Orthodox and African brothers and sisters in Christ at the hands of the Muslims.

What we are witnessing today with the coordinated destructions of Coptic churches across Egypt was last seen in 1354 AD under the Mamlukes.
— COPTIC NATIONALISM (@DioscorusBoles) August 14, 2013 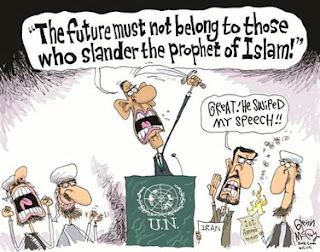 
NIGERIA: Barack Hussein Obama puts a $7 million bounty on the heads of Boko Haram terrorists who gunned down 44 Muslims in a mosque, Bare Naked Islam 13 aug 2013 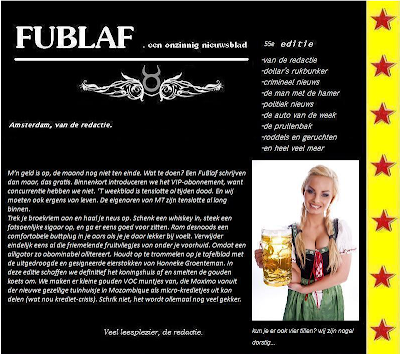 Hey Barack Hussein, or is it Barry Soetero?

Hey Barack Hussein, or is it Barry Soetoro?

It was you who told an Islamic dinner – “I am one of you.”
It was you who on ABC News referenced – “My Muslim faith.”
It was you who gave $100 million in U.S. taxpayer funds to re-build foreign mosques.
It was you who wrote that in the event of a conflict -”I will stand with the Muslims.”
It was you who assured the Egyptian Foreign Minister that – “I am a Muslim.”
It was you who bowed in submission before the Saudi king.
It was you who sat for 20yrs in a Liberation Theology Church condemning Christianity and professing Marxism.
It was you who exempted Muslims from penalties under Obamacare that the rest of us have to pay.
It was you who purposefully omitted – “endowed by our Creator” – from your recitation of The Declaration Of Independence.
It was you who mocked the Bible and Jesus Christ’s Sermon On The Mount while repeatedly referring to the HOLY Quran.
It was you who traveled the Islamic world denigrating the United States Of America.
It was you who instantly threw the support of your administration behind the building of the Ground Zero Victory mosque overlooking the hallowed crater of the World Trade Center.
It was you who refused to attend the National Prayer Breakfast, but hastened to host an Islamic prayer breakfast at the WH.
It was you who ordered both Georgetown Univ. and Notre Dame to shroud all vestiges of Jesus Christ BEFORE you would agree to go there to speak, but in contrast, you have NEVER requested that the mosques you have visited adjust their decor.
It was you who appointed anti-Christian fanatics to your Czar Corps.
It was you who appointed rabid Islamists to Homeland Security.
It was you who said that NASA’s “foremost mission” was anoutreach to Muslim communities.
It was you who as an Illinois Senator were the ONLY individual who would speak in favor of infanticide.
It was you who were the first President not to give a Christmas Greeting from the WH, and went so far as to hang photos of Chairman Mao on the WH tree.
It was you who curtailed the military tribunals of all Islamic terrorists.
It was you who refused to condemn the Ft. Hood killer as an Islamic terrorist.
It is you who has refused to speak-out concerning the horrific executions of women throughout the Muslim culture, but yet, have submitted Arizona to the UN for investigation of hypothetical human-rights abuses.
It was you who when queried in India refused to acknowledge the true extent of radical global Jihadists, and instead profusely praised Islam in a country that is 82% Hindu and the victim of numerous Islamic terrorists assaults.
It was you who funneled $900 Million in U.S. taxpayer dollars to Hamas.
It was you who ordered the USPS to honor the MUSLIM holiday with a new commemorative stamp.
It was you who directed our UK Embassy to conduct outreach to help “empower” the British Muslim community.
It was you who embraced the fanatical Muslim Brotherhood in your quest to overthrow the Egyptian President, Hosni Mubarak.
It was you who funded mandatory Arabic language and culture studies in Grammar schools across our country.
It is you who follows the Muslim custom of not wearing any form of jewelry during Ramadam.
It is you who NOW departs for Hawaii over the Christmas season so as to avoid past criticism for NOT participating in seasonal WH religious events.
It was you who was un-characteristically quick to join the chorus of the Muslim Brotherhood to depose Egypt’s Hosni Mubarak, formerly America’s strongest ally in North Africa; but, remain muted in your non-response to the Brotherhood led slaughter of Egyptian Christians.
Do we really need to go on?
Barack, you may be a lot of things; but, for certainty, you are no Christian. Obama, who refers to himself as: “A man of Africa”, is precisely the type of ‘divided loyalties” individual that our Founders attempted to prohibit from ascendancy to the presidency when they constructed our Constitution. 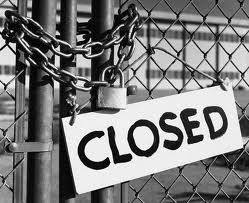 
Thanks to the service and sacrifice of our brave men and women in uniform the war in Irak is over.


The war in Afghanistan is winding down.


Al-Qaeda has been decimated.


So we have made real progress these last four years.